FBG Board of Directors Elects Andy Petersen As Next FBG President

Terri Gogetap, FBG president since 2000, remains Chairman of the Board. Gogetap was the second president in the company’s history, following her father, Wayne Simmonds, who was president since founding FBG in 1960. Mr. Simmonds passed away in June 2019 at the age of 80.

Said Gogetap of the company’s third president in over 60 years, “My dad was instrumental in bringing Andy on board more than five years ago. He’s been a friend of the family for many years and knows so many people in Omaha, and nationally, that it seemed only natural for him to become the face of FBG to the world.”

Petersen graduated from the University of Nebraska Omaha in 1982. His career began with Carpenter Paper, before moving to All Make’s Office Equipment for 25 years, where he served as Vice President of Business Development. This was followed by five years as Vice President for Strategic Accounts for West Corporation. He joined FBG in 2015 and has been keenly focused on driving growth and developing relationships. Petersen’s focus is on delivering a true sense of transparency and speed to resolution for our clients.

Petersen believes the future of FBG looks very bright. “Like many industries, FBG was deeply impacted by COVID-19 in 2020, but we had an advantage in that we were ready to clean and disinfect our customers’ facilities at the level they needed to stay in business and serve their customers,” he said.

He and his wife, Fran, have two children. His son Drew and wife Whitney just welcomed twin boys, Dominic and Freddie. Daughter Ashley and husband Evan Ibach have one daughter, Quinn. Both Drew and Ashley are employed at FBG.

From everyone at FBG, we wish Andy all the best as he embarks on this new journey. We couldn’t be more excited for him and for us! 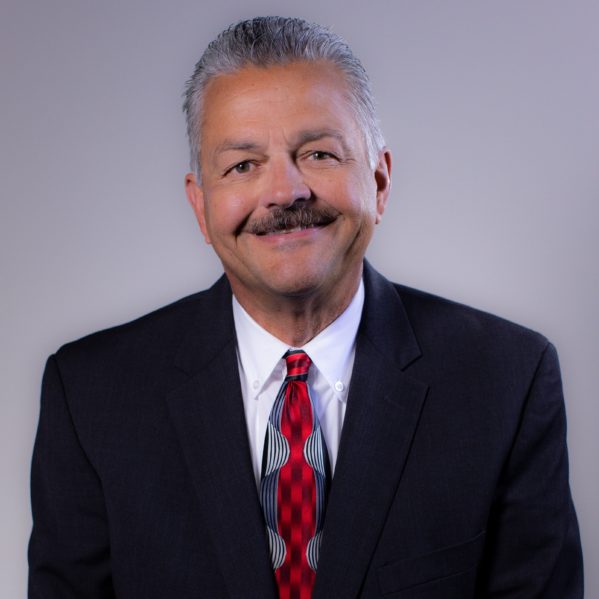